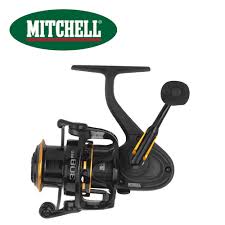 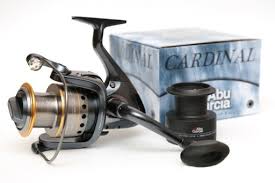 Everything about the Rovex Big Boss II Fishing Reel is constructed to withstand the harsh conditions of saltwater fishing. Features include an aluminium body and side plate, a machined aluminium handle, an aluminium spool and a extra-heavy-duty polymer rotor. These components are tough and resilient, and offer everything necessary in a reel specifically designed for saltwater fishing.

Anglers looking for the big torque needed for fighting the toughest of battles appreciate the power of Rovex Big Boss Reel’s gutsy gear ratio. The Rovex Big Boss II Reel provides plenty of torque for those hard-core battles with saltwater predators. Huge line capabilities ensure plenty of braid or monofilament in reserve for when the big fish run long all afternoon.

Extra features of the 2016/17 Rovex Big Boss II Reels include the machined aluminium handle, which screws directly into the main gear for firm and consistent power. The aluminium spool has a rubber grip ring for spooling braided line and the alloy main and brass pinion gear pairing have deep-cut teeth for excellent gear contact and deliver ongoing strength. 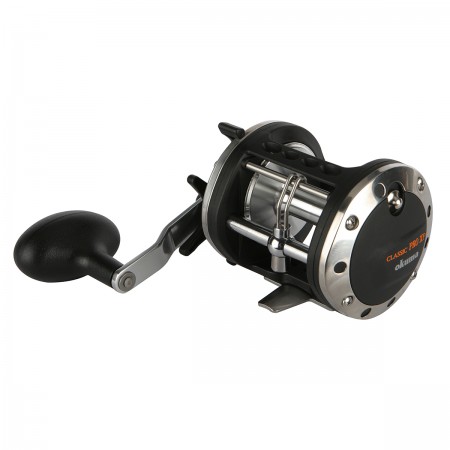 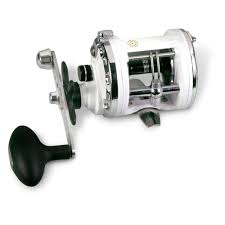 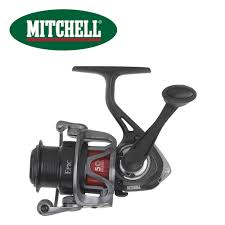 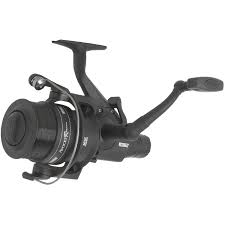 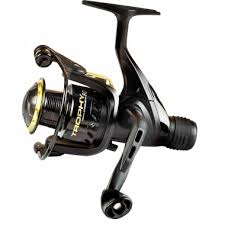 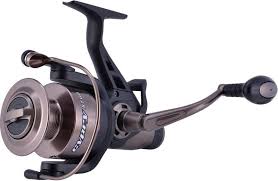 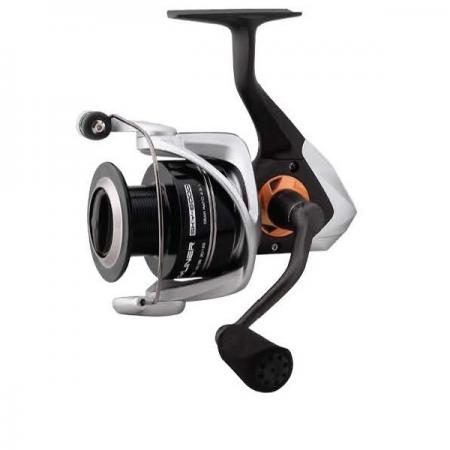 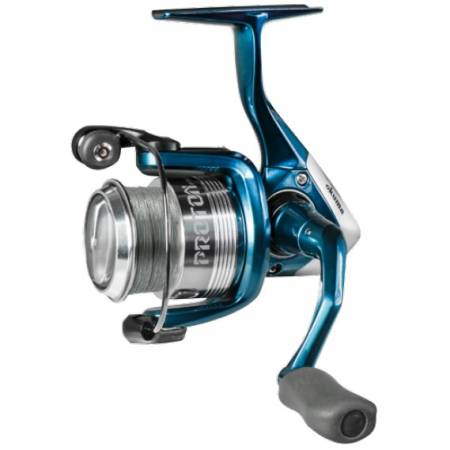