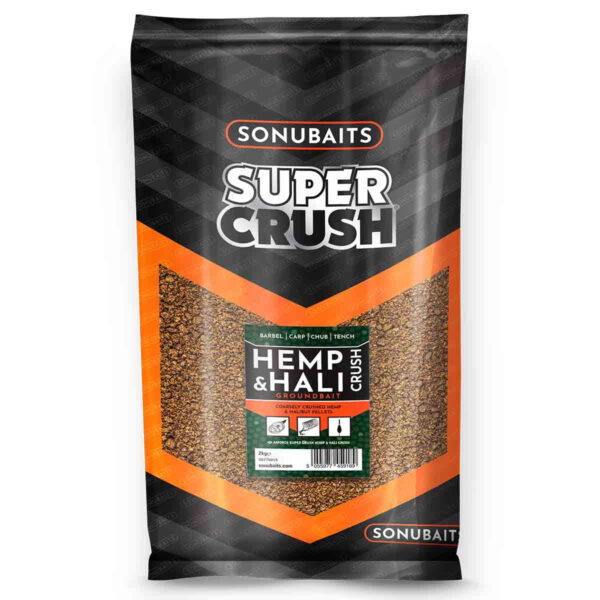 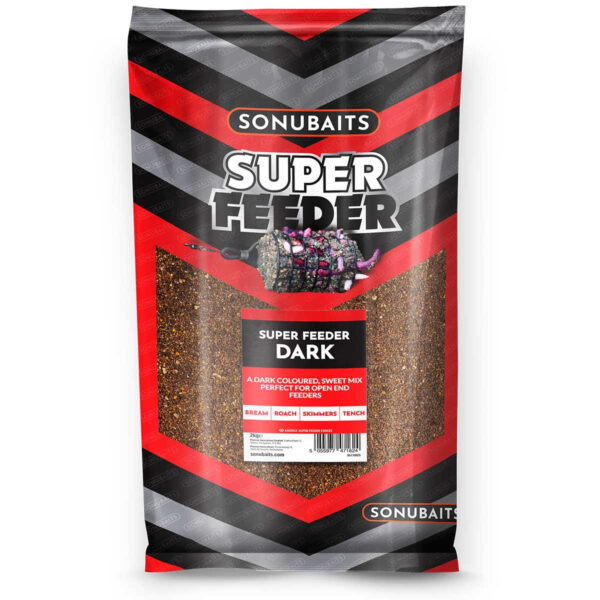 All anglers know the effectiveness of bloodworm, pretty much every fish will have encountered and fed on bloodworm and they instinctively recognise it as a food source.

We have taken the humble bloodworm and enhanced it by freeze drying it to concentrate and intensify its flavour and smell. Dried bloodworm is then added to a mix of fishmeals, crushed pellets and other proteins including dried blood to form a groundbait that can be used in a cage feeder, on a Method Feeder, or simply balled in. Perfect for all species of coarse fish including Bream, Carp, Roach and F1’s

Neil McKinnon (Fishomania winner) says “Bloodworm Groundbait is the best red groundbait I have used, you can actually see the bits of bloodworm coming off the groundbait ball which triggers the carp to feed”

Bloodworm Fishmeal is simple to mix. Empty the 2kg bag of groundbait into a round mixing bucket, fill a 2 pint maggot tub with water, pour this onto the groundbait and mix thoroughly, then allow it to rest for 30 minutes, during this time the water will be absorbed into the groundbait. Then for best results; to remove any lumps and create an even consistency, pass the groundbait through a riddle and it is ready to use.

When fishing sun and wind may dry the groundbait out a little, to combat this you can cover the mixed groundbait with a damp towel or if it does dry out just add a little more water and mix again.

Bloodworm Fishmeal groundbait is part of a bigger range including hookbaits, feed pellets, pastes and liquids which can all be used by themselves or in conjunction with other baits. 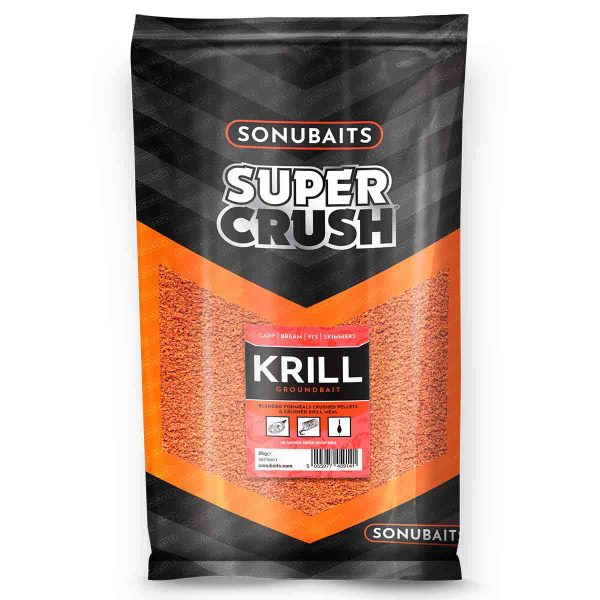 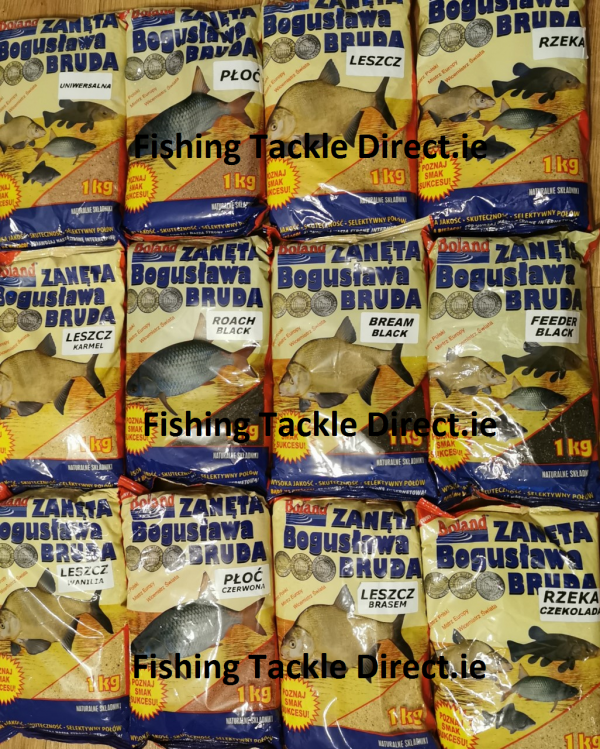 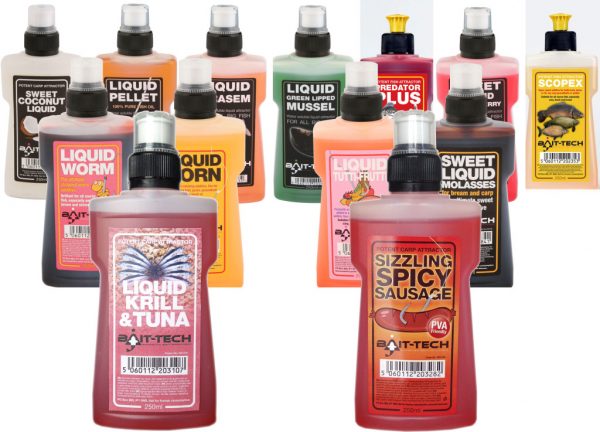 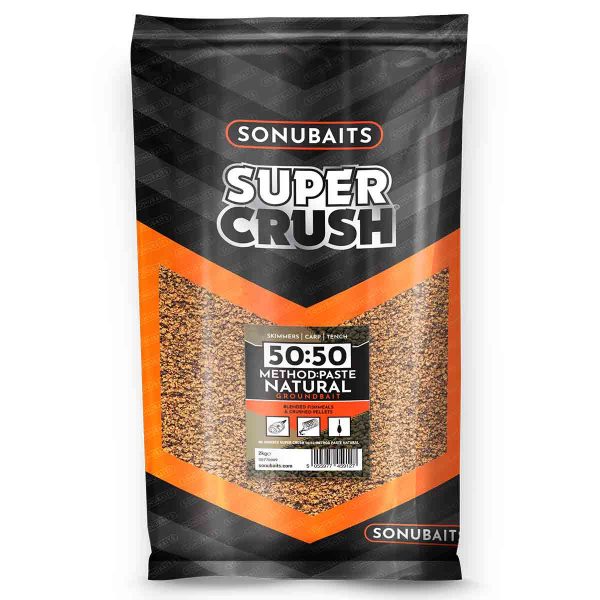 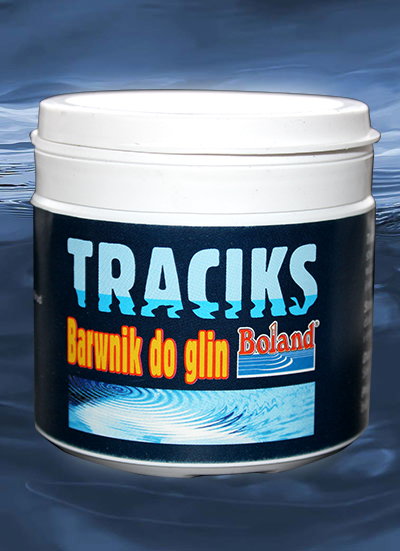 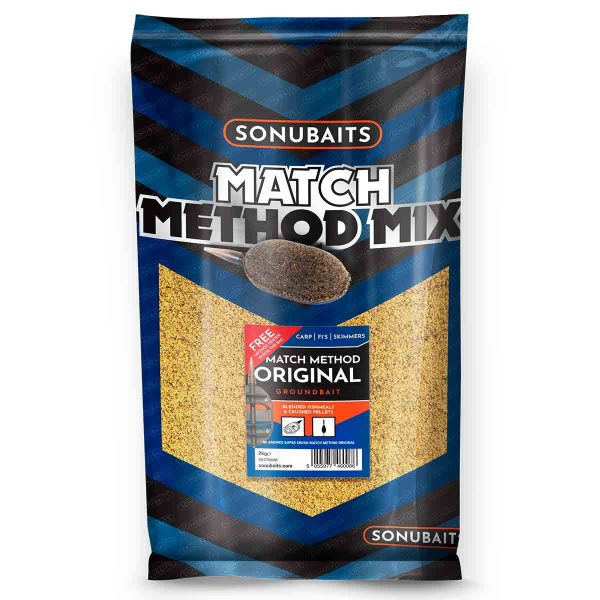 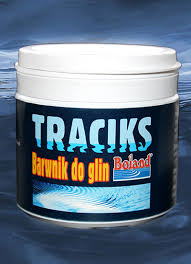